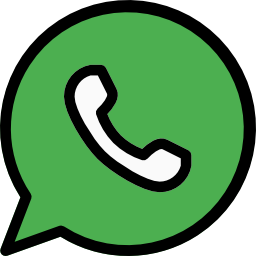 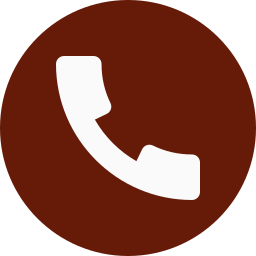 In India, Nadi Jyotisa is called Nadi Astrology and is a form of Dharma astrology, which is followed throughout India in as many diverse zones as the breadth of the Indian Peninsula will permit. About humans, in the old ages considered solely on faith, the Dharma sages could predict the past, present, and future lives. Nadi Astrology, also called Nadi Jyothidham, is a form of Dharma Astrology usually put to practice in southern India in the areas located in the states of Tamil Nadu, Kerala and adjoining regions. Pinpoint the Nadi palm leaves, as according to the thumb impressions, the right for men and the left for women. A sign contains 150 Nadis, with each sign composed of 30 degrees on the zodiac made of 360 degrees. There are three categories into which the zodiac's twelve signs fall, and these are Movable (Chara), Fixed (Sthira) and Dual (Dvisvabhava) signs. The three types of signs have distinctive phraseology of 150 Nadis. The 360 degrees contain 1800 Nadis.